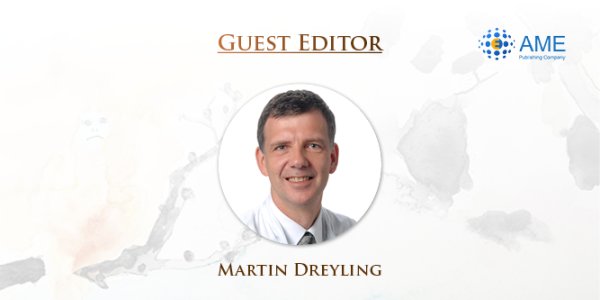 Given our evolving understanding of the pathogenesis and genetic heterogeneity underlying follicular lymphoma, we feel it is important to dedicate a special issue addressing the important topics. Particularly in the current era of a novel targeted agents and novel immunotherapy approaches that are in develop, it is critical that the general oncologist understand the current concepts related to the tumor microenvironment and emerging biomarkers such as measures of minimal residual disease.

Evidence on the diagnosis and treatment of patients with CNS lymphomas as well asour knowledge in the biological and molecular profiles of this disease grew very fastin the latest years, and contribution of experts is important to put in context reportedstudies, draw recommendations and delineate future research. We feel it is important to dedicate a special issue on Central Nervous System Lymphomas and aim to provide an updated overview of the most recent acquisitions and future perspectives. 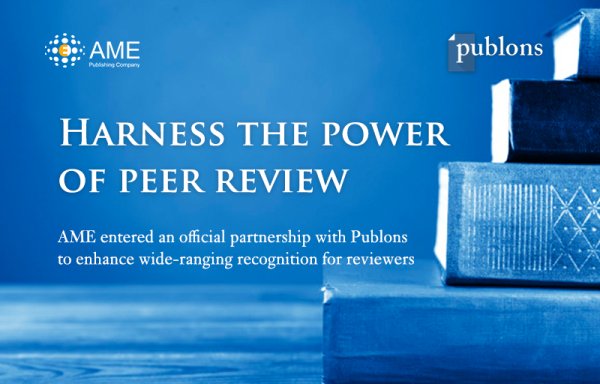 AME Publishing Company entered an official partnership with Publons, a product of Clarivate Analytic Company (which owns Web of Science, EndNote, ScholarOne, among many others), as of April 2020. Around 60 AME journals’ peer review systems are now integrated seamlessly into the Publons platform (https://publons.com/about/home). The partnership was done to recognize our expert peer reviewers spontaneously for their review contribution. 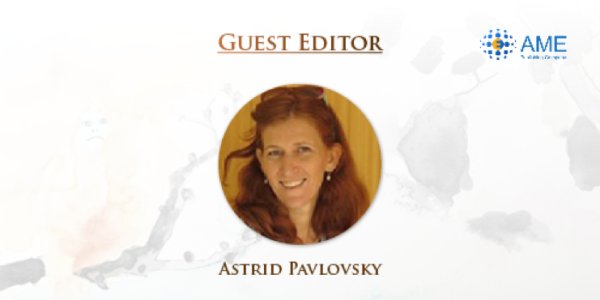 In this issue, we present the current state of diagnosis and treatment of DLBCL. We have carefully selected experts in the each topic to provide an instructive review of the literature and their personal interpretation of the data. We hope this focused issue provides readers with analyzed information that will help them face or overcome the mentioned challenges with useful and evidenced based information..

The Annals of Lymphoma welcomes case reports which are supposed to report new observations of diseases, clinical findings or novel/unique treatment outcomes relevant to practitioners in the fields of medicine.

For completeness and transparency for published case reports, the Annals of Lymphoma will apply the CARE guidelines (1) as reporting standards for case reports starting from October 14, 2019.

In 2011, the U.S. Congress declared the month of September to be Blood Cancer Awareness Month. The designation was intended to bring much-deserved attention to the needs of patients and for increased investment in biomedical research. Since that time, more than a half million Americans have received a lymphoma or chronic lymphocytic leukemia (CLL) diagnosis. And despite numerous programs intended to accelerate the pace of cancer research, the need for new resources to support blood cancer research has never been greater.

Welcome to Annals of Lymphoma

During my formative years, a textbook of hematology would contain a single, rather brief, chapter on lymphomas. Within the pages would be clinical and pathologic descriptions in broad terms relating to a limited number of recognized histologic subtypes. As our knowledge increased, the chapters were separated into Hodgkin and non-Hodgkin, and then the latter into B- and T-cell. Treatment strategies from that period relied heavily on radiation therapy, but eventually active systemic treatment was available, although founded on those derivatives of mustard gas, the alkylating agents, as well as corticosteroids, and a series of other non-specific cytotoxic drugs. Means to assess response were rudimentary and variable, including radiographs, lymphangiograms and ultrasounds. It was totally unclear why some patients with a similar histologic morphology would be cured, whereas others were resistant to similar treatments. In this context, the glacial speed of journal publications was sufficient.

Overcoming the blood-brain barrier in primary central nervous system lymphoma: a review on new strategies to solve an old problem

Overview of the current treatment strategy in extranodal NK/T-cell lymphoma: from diagnosis to recurrence

Molecular insights into the pathogenesis of follicular lymphoma

The contribution of ebv to the pathogenesis of classical hodgkin lymphoma

Disparities in lymphoma on the basis of race, gender, HIV status, and sexual orientation

Responses and response evaluation of immune checkpoint inhibitors in lymphoma

Unmet needs in histological transformation of follicular lymphoma: a clinical and biological review

Annals of Lymphoma, is an open access, international, peer-reviewed electronic journal, and openly distributed worldwide. It publishes articles that describe advances in basic and translational science, and clinical findings relating to human lymphoma. Specific areas of interest include, but are not limited to, epidemiology, biology, genetics, immunology, diagnosis, treatment, and measures of assessment of response.

AME Publishing Company entered an official partnership with Publons, a product of Clarivate Analytic Company (which owns Web of Science, EndNote, ScholarOne, among many others),... More >>

The Annals of Lymphoma welcomes case reports which are supposed to report new observations of diseases, clinical findings or novel/unique treatment outcomes relevant to... More >>

Annals of Lymphoma is published by AME Publishing Company

Annals of Lymphoma is endorsed by Lymphoma Research Foundation.